Why are instant noodles mostly round?

I don't know if my friends who like to eat instant noodles have found that our domestic instant noodles have been continuously improved. The original way of making pancakes by frying is now replaced by the way of air drying, which can maximize the nutrition of noodles and reduce the intake of oil. In addition to ordinary dehydrated eggs, there are also dehydrated shrimps, dehydrated clams and dehydrated pork. And the shape of dough cakes has also changed. 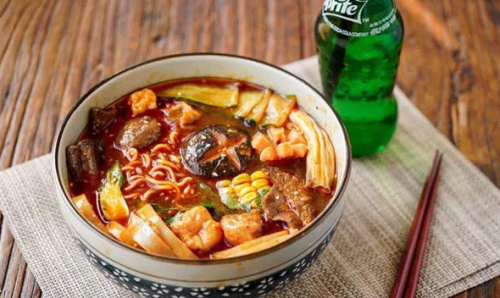 So why do the instant noodles become round? This is because the bowls we use now are generally round. The process of making instant noodles is advanced. Considering that instant noodles have entered thousands of households and many kinds of eating methods have been invented, it is imperative to change the shape of dough cakes. It is convenient for us to put it into the bowl at home. In addition, the round cake is more suitable for the round packaging barrel. If it is a square packaging barrel, because it has four connecting surfaces, it requires high technology and weak pressure capacity. 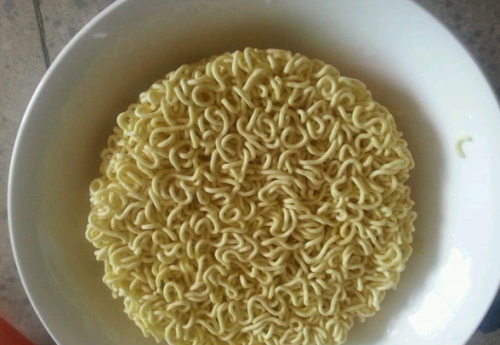 In addition, the square cake has four corners, which are easy to be damaged by collision during transportation and become broken flour residue. Think about it carefully. Are there many pieces of instant noodles that we bought before? When boiling noodles, turn the bag upside down and pour out the flour dregs inside. And now the round cake, it is a good solution to this problem, now open the bubble noodle bag, there is no flour residue. 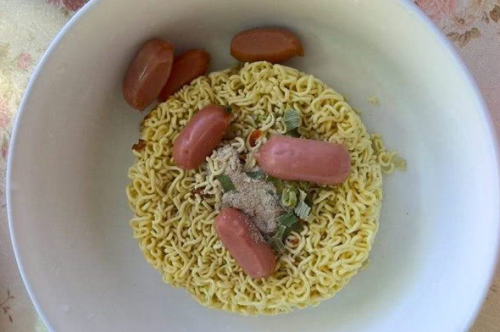 This article only represents the author's point of view, not the standpoint of this station.
This article is authorized by the author and cannot be reproduced without permission.

Last：Persimmon should not be eaten with any food

The practice of eating apples for pregnant women

How does baby eat strawberry to be safe

Can you drink yogurt to lose weight